GE (GE) has previously said as much as 20 percent of the unit, which it has renamed Synchrony Financial, will be sold in an IPO, and in a second step the remaining shares will be distributed to GE stockholders in a tax-free transaction.

Thursday, GE said it expects to complete the IPO later this year. In a filing with the U.S. Securities and Exchange Commission, GE registered to sell $100 million of shares. That amount is a placeholder used to calculate fees and may change.

“When you look at this business they’re spinning off, there’s little justification for why they should be in that business in the first place,” said Gary Flam, a fund manager in Los Angeles with Bel Air Investment Advisors, which owns 818,678 GE shares, according to data compiled by Bloomberg.

Divesting the finance arm, whose products include store credit cards for companies such as Walmart Stores (WMT) and J.C. Penney (JCP),

function jobsearchsubmit_ic(form){var f=document.getElementById(“jobsearchic”);var keywords=document.forms[“jobsearchic”][“keywords”].value;var location=document.forms[“jobsearchic”][“location”].value;f.action=”http://jobs.aol.com/listings/”+keywords+”/”;f.submit();}
bolsters Immelt’s bid to boost the share of earnings from units making industrial goods such as medical scanners. He has been slimming GE Capital since credit markets froze in the 2008-09 financial crisis, imperiling the parent company.

GE, based in Fairfield, Conn., said Thursday it’s targeting completion of its exit through a split-off transaction in 2015. It may also decide to leave the business by selling or otherwise distributing or disposing of all or a portion of its remaining interest, it said.

GE will apply to list the shares on the New York Stock Exchange under the symbol SYF. 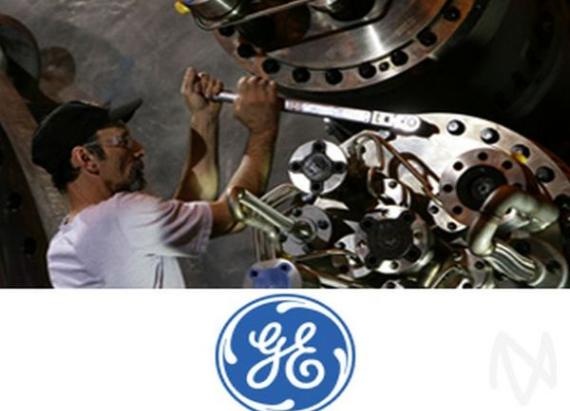